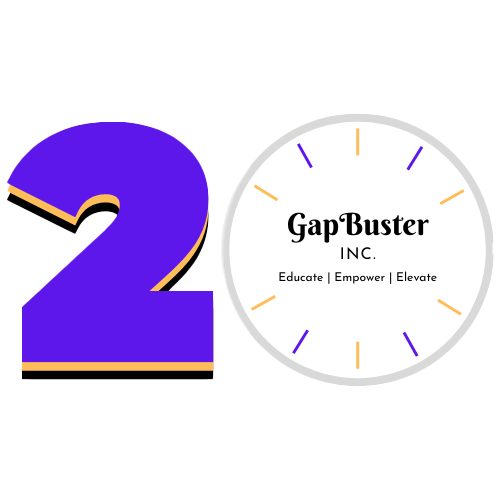 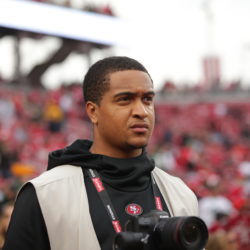 I joined Gapbuster when I was six years old. Gapbuster taught me at an early age about the inequalities the black community faces in the education system and beyond. After graduating from Springbrook High School, I attended The University of Akron and earned my B.A. in Media Production (however, if I had to do it all over again, I would have attended Howard University). During college, I was a broadcast television and radio producer then began my professional career in the social media space in order to build a more versatile career path. I currently work as a Social Video Producer for the San Francisco 49ers. I previously worked in Major League Baseball for the Philadelphia Phillies in a similar role. Outside of work, I serve on the board for the Silicon Valley African Film Festival. I am currently based in San Jose, CA.

“This program also instilled in me the responsibility to perform at a high level in the classroom and to be a model citizen outside the classroom.”